Bangladesh is now on the path of a developing country. The domestic group companies in Bangladesh have a big contribution to the economy of Bangladesh. Group companies hold a big part of the economy of Bangladesh. These group companies are operating and expanding their businesses in many sectors of the country and all over the world. Such as Pharmaceuticals, Textiles, transportation, energy and electricity, stocks and shares, insurance, media, healthcare, household goods, furniture, tourism, information technology, ceramics, food and drinks, printing and packaging, consumer goods, toiletries, plastics, sports, etc. Importance of Group Companies: If we look at the average income of people in developed countries, we see that their average income is much higher than that of people in developing countries. The poverty rate, the unemployment rate is much lower in the developed world. The standard of living of the people of that country is better than the standard of living of the people of other low-income countries. Now the question is what is the reason for this gap? The answer is simple. Behind it is the economy of that country. The better the economy of a country, the more prosperous that country is. And the big companies of a country play a big role in the development of a country’s economy. Importance of Group Companies for Government: The government needs a lot of money for the development of its country. The government collects a large amount of its expenditure through tax collection. Group companies regularly pay taxes to the government. These group companies act as the driving force of the country’s economy. They help to make the country an export-oriented country. They sell goods and services to the people. Importance of Group Companies for Consumers: People need daily necessities to survive. And these necessities have become smoothly available through businesses or companies. The products they produce in the industrial factories are within the reach of every customer. Importance of Group Companies for Reducing Jobless: Unemployment and poverty in Bangladesh have always been and is a big problem. Domestic group companies have contributed a lot to get rid of this. Group companies operate the business in different sectors and all over the country. Group companies in Bangladesh, directly and indirectly, eliminate the unemployment of millions of people. Around the country, Directly 80 thousand or more employees work in the PRAN-RFL group, indirectly almost 200 thousand employees work. Square Group has 28,000 people working in different business sectors. BEXIMCO has over 60,000 people working around the world🌎. Thus, how group companies create jobs around the country and all over the world. Some popular group companies in Bangladesh are given below: 1.Square Group 2.PRAN-RFL Group 3.Bashundhara Group 4.Beximco Group 5.ACI Group Limited 6.Navana Group 7.Abul Khair Group 8.Akij Group 9.Partex Group 10.City Group 11.Ananda group 12.Nasir Group Conclusion: Group companies not only think of their profit, but they are also a big partner in the development of the country and society. Companies regularly pay taxes to the government. They create employment for millions of people. Group companies also contribute a lot to the country’s exports. Not only that, they provide their manufactured products or services to the people of the country and the world. We can say that the contribution of group companies is essential for the country, for the people of the country, for the development of the country. 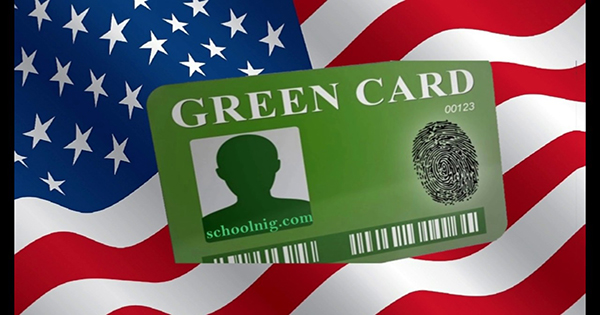